THOUGHT FOR TODAY - Did you know that Jesus TOOK your SIN and SICKNESS? 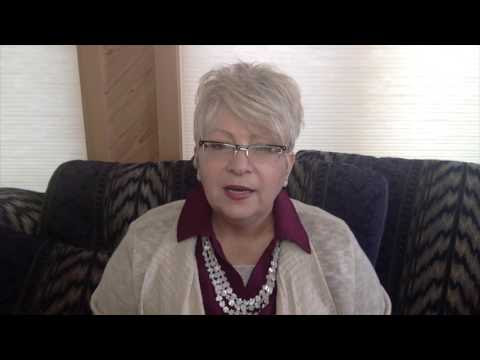 THOUGHT FOR TODAY – Did you know that Jesus took your sin and sickness and by His Stripes you are healed!

Healing is in the atonement! Jesus became sin for us and He also took our sicknesses and pains, so you can be forgiven and healed!

Isaiah prophesied about Jesus’ atonement – in His death we would find life and health.

3 He is despised and rejected by men, A Man of sorrows and acquainted with grief. And we hid, as it were, [our] faces from Him; He was despised, and we did not esteem Him.

4 Surely He has borne our griefs And carried our sorrows; Yet we esteemed Him stricken, Smitten by God, and afflicted.

5 But He [was] wounded for our transgressions, [He was] bruised for our iniquities; The chastisement for our peace [was] upon Him, And by His stripes we are healed.

In the New Testament Peter quotes from Isaiah….

24 who Himself bore our sins in His own body on the tree, that we, having died to sins, might live for righteousness--by whose stripes you w…
Read more
More posts