Thought for Today - The Purpose of God's Anointing Upon Your Life! 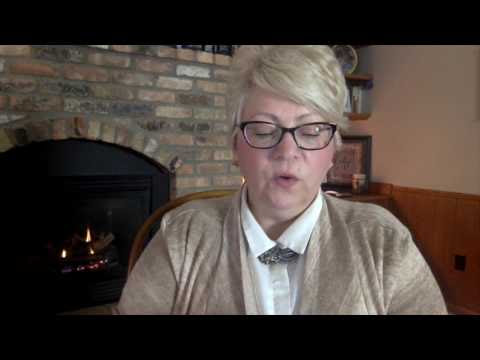 Jesus laid down His deity to become a man and became empowered by Spirit of God - just as we are to do!

When the Holy Spirit anoints us – He has a purpose. Here’s HIS PURPOSE for anointing Jesus and God’s purpose for anointing US – JESUS’ BODY in the earth – that’s YOU!  Here’s what’s the ANOINTING of God is for:

Isaiah 61:1 NKJV
"The Spirit of the Lord GOD [is] upon Me, Because the LORD has anointed Me to preach good tidings to the poor; He has sent Me to heal the brokenhearted, To proclaim liberty to the captives, And the opening of the prison to [those who are] bound;"

Acts 10:38 NKJV –
"how God anointed Jesus of Nazareth with the Holy Spirit and with power, who went about do…
Read more 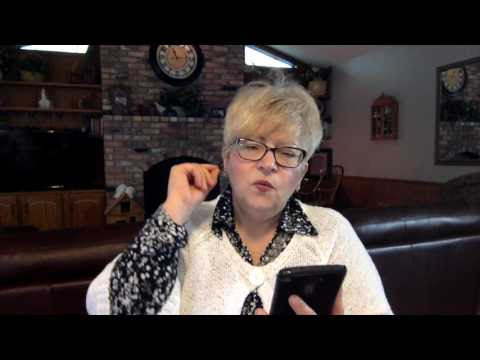 THOUGHT FOR TODAY – THE LORD WANTS YOU FILLED WITH HIS SPIRIT – Part 5
Why did God send the Holy Spirit to the earth?  So that men and women can have POWER!
We need power to be God’s witnesses in the earth!  We need God’s power to live for Him!
God gave evidence that they were filled with the Holy Spirit  – they spoke with other tongues and prophesied!
Acts 1:8 NKJV
"But you shall receive power when the Holy Spirit has come upon you; and you shall be witnesses to Me in Jerusalem, and in all Judea and Samaria, and to the end of the earth."
What happened when they received the Holy Spirit? They were all filled and spoke with other tongues!
Acts 2:2-4 NKJV  2 And suddenly there came a sound from heaven, as of a rushing mighty wind, and it filled the whole house where they were sitting.
3 Then there appeared to them divided tongues, as of fire, and [one] sat upon each of them.
4 And they were all filled with the Holy Spirit and began to speak with other tongues, as the Spirit gave them u…
Read more
More posts