THOUGHT FOR TODAY - The Spirit of God and Prophesy - Part 4 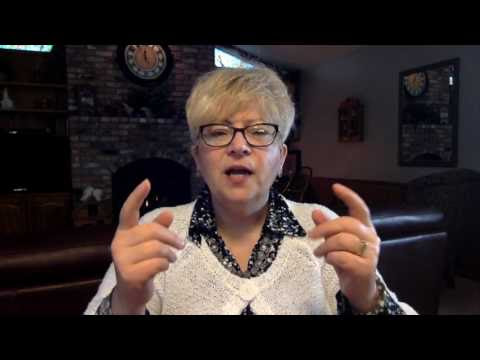 Thought for Today - The Spirit of God and Prophesy -  Part 4

God called Saul and anointed him to become King over Israel to bring deliverance to the people from the Philistines.

...Then Samuel took a flask of oil and poured [it] on his head, and kissed him and said: "[Is it] not because the LORD has anointed you commander over His inheritance? NKJV

After God anointed Saul with the flask of oil, which represented the Holy Spirit, He sent Prophets to Saul.  When Saul came into their presence - the anointing of the Spirit of God fell on Saul, and he began to prophesy. The Bible says he was "changed into another man!"

..."After that you shall come to the hill of God where the Philistine garrison [is]. And it will happen, when you have come there to the city, that you will meet a group of prophets coming down from the high place with a stringed instrument, a tambourine, a flute, and a harp before them; and they will be prophesying.