Thought for Today - Have You Seen and Heart the Promise of the Father? 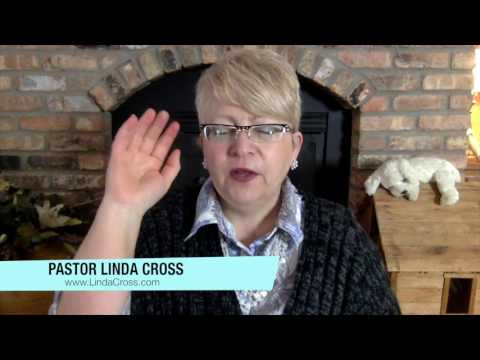 They saw the Holy Spirit moving among the 120 who were filled that day. They heard them speaking in tongues, they heard them prophesy, they saw that they were joyful – so much so, they thought they were drunk with natural wine. They were filled with the NEW WINE!
As you read the book of Acts – the believers that were filled with the Spirit evidence that could been seen and heard.
Acts 2:33 NKJV
“Therefore being exalted to the right hand of God, and having received from the Father the promise of the Holy Spirit, He poured out this which you now see and hear.”
Acts 10:44-46 NKJV 44 While Peter was still speaking these words, the Holy Spirit fell upon all those who heard the word.
45 And those of the circumcision who believed were aston…
Read more
More posts